The farmers’ market on your phone.

Like you, we tried lots of new online things during the COVID-19 pandemic. When one of us couldn’t stop talking about Crisp, we all decided to give it a go and try their food. Safe to say … they had us at ‘worstenbroodjes from Brabant’

We ran into Tom, Eric, and Michiel before, but it took us a while to fully appreciate what they were building. Here was a company that did lots of things really well.

We were struck by the company’s ability to combine the world of foodies and techies. Crisp works directly with hundreds of small and medium-sized, local farmers, makers, and growers to source their produce. But this is no small feat to pull off at scale. This is where Crisp’s proprietary software, aptly named ‘the Kitchen’, does the heavy lifting.

Everything from onboarding new suppliers, to making sure the electric fleet arrives on time is software-driven. This allows Crisp to bring food ‘from farm to fork’ in less than 20 hours. That’s palatable even for non-picky eaters.

With such a great value proposition it is no wonder the numbers look impressive. The company more than 7 folded its turnover on a year-over-year basis. Equally impressive, Crisp is making healthy margins per order.

A story of the easy onboarding of a small buffalo mozzarella maker in Groningen sealed it for us. This is too ‘lekker’ to pass on. 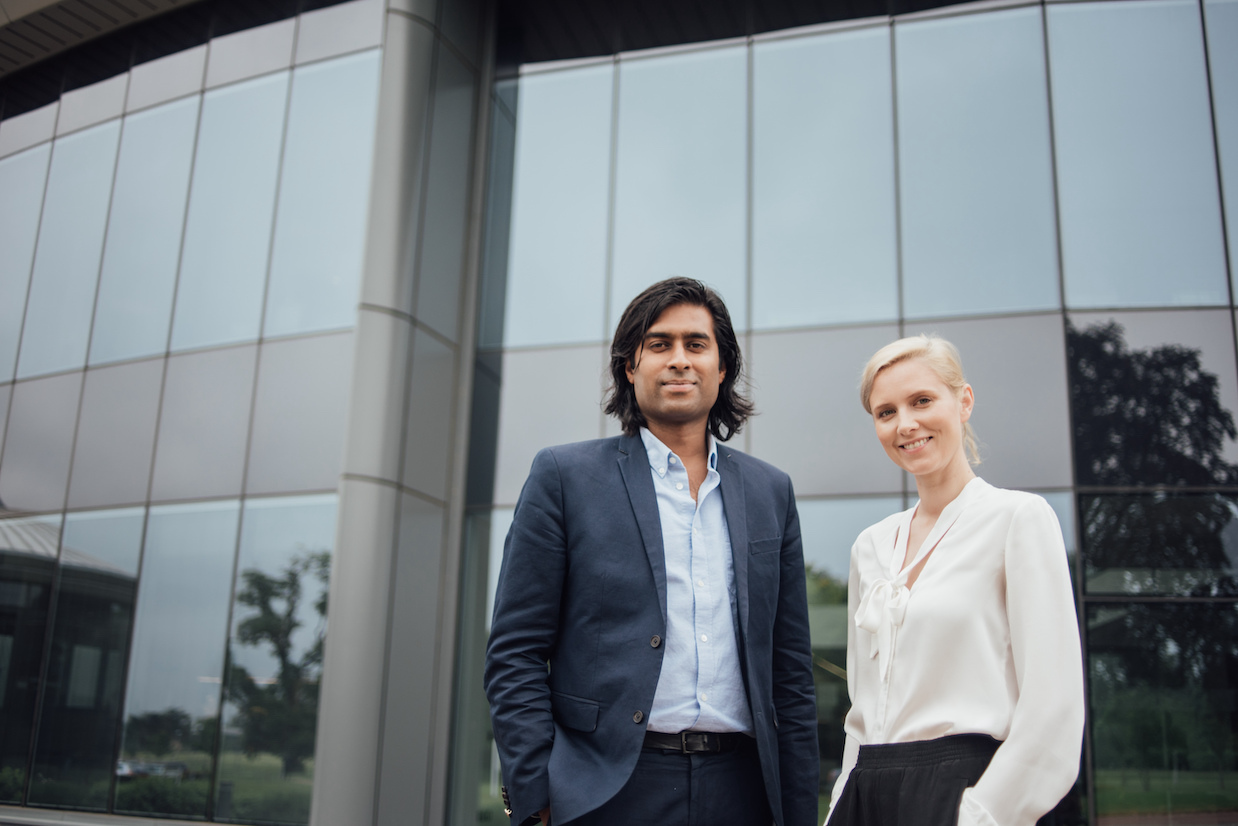